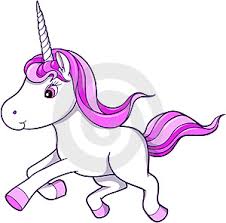 Ok, sort of, but not really.

David Carl put up a post on Privateer Press’ Insider blog, and talked about their playtesting process. One of the things he mentioned is that after the Warmachine and Hordes Mark II field tests, they decided to keep some of the playtesting groups as standard.

Honestly, I think that seems like the best way to find new groups.

Since they’d like to have more playtesting groups out there, and can’t find them through another field test, overall it looks like the best thing to do is to make up some crazy new rules and see who can give them good feedback.

And that’s where the unicorns come in. Yes, he posted rules for the Uniherd faction– with Rainbo as the warlock, and three warbeasts (Essence of sugar, Essence of Spice and Essence of Everything Nice).

Doesn’t that make you want to start modelling unicorns? No, that’s probably just me.